For this project, we are going to create a short film using learned skills about cinematography, editing, blocking, and more. Our pre-production work will help us plan out the project. Our production days will be short but organized and compact. In post-production, all members of our team will be editing the raw film. In pre-productions, we scouted locations, finding ours quickly. We tried different camera angles to find which one fits each shot best. We tested different props as well, and found what we needed to use during our production. 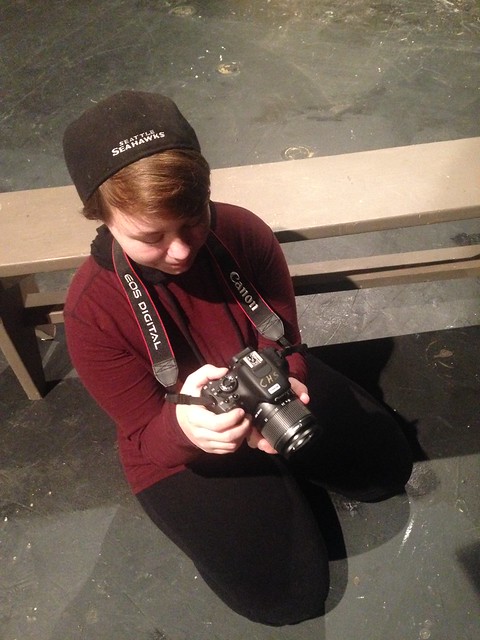 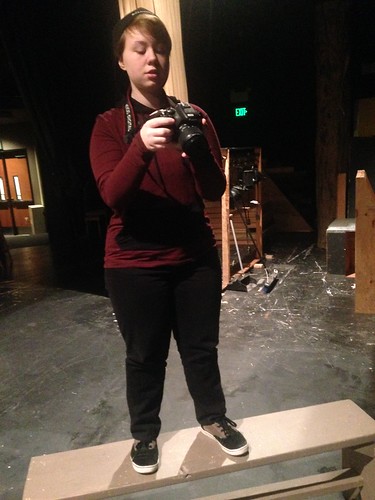 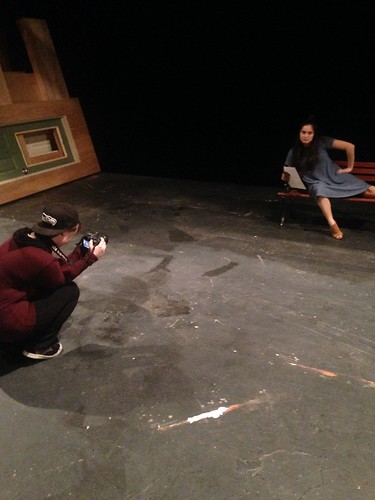 We planned by scouting locations, shot types, and different camera angles. We agreed on what type of shot to use for each part, and we were able to get our film planned out. See “Storyboard Notation” section below for more details. 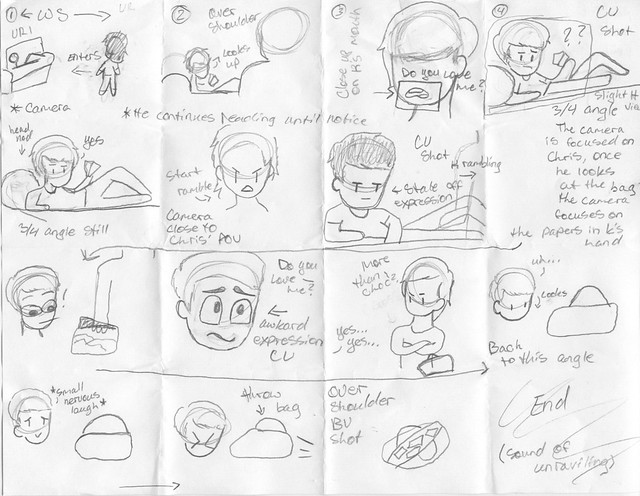 Editing Shortcuts: I took these notes while watching a video about how to edit in Premiere Pro. This will be helpful because it will allow me to speed up the editing process. These notes came from a previous blog post.

What I learned and Problems I Solved:

In pre-production, I learned how to decide which shot types to use in certain scenes, and other editing tips. These tips helped me plan out our story better, which will overall lead to better quality of a video when we are done.